Choose your region or goto www.XFOR.com 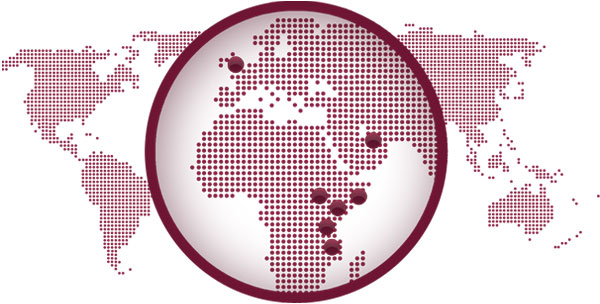 We have assembled the finest executive team, meticulously selected from top flight police, security and specialist intelligence communities both in Africa and UK.

Our mission has been to recruit an operational management team widely acknowledged to be in the top 5% of their respective professional peer groups, and amalgamate them with a simply unrivalled team of security operatives, surveillance officers and security technicians, to deliver a capability that is truly world leading. This provision is now up and running in Kenya.

However, the incredible talents of the global network of informers who offer unparalleled access and accurate ground truth in the context of political affiliations and corrupt allegiances of the territories in which they report, can not be overlooked. Nurtured over years of loyal service and handled by the members of XFOR team who bought their skills to the table, they afford anonymous and reliable information which is otherwise unavailable to the private market.

Together, the three component parts to this first rate team ensure XFOR Kenya maintains its position as the global leader in the theatre of investigation, information gathering and risk management. 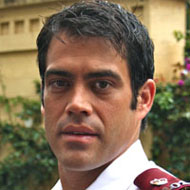 Gary's professional career commenced as he completed training at the Royal Military Academy Sandhurst, culminating in the presentation of the executive 'Sword of Honor', awarded to the best Officer Cadet from over 250 on his course. He commissioned into the parachute regiment before undertaking operational duties across the globe, with extensive active duty in the Middle East and Africa. Gary?s decade of service included working very closely with the Kenyan Armed Forces. 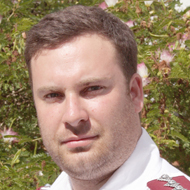 Aaron is a well-established member of XFOR Kenya. During his computer science studies at college, Aaron retained a part time job as a door supervisor. Upon graduating, he decided to make a career in the private security industry. Aaron established himself in many areas of the security sector from man guarding, cash and valuables in transit, holiday resort security and executive protection. Aaron started with XFOR UK as a team leader at a local Government site and was quickly promoted to Group Operations Director. 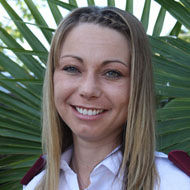 Richelle joined XFOR Kenya in June 2012 from Canada. She has 10 years experience in the international corporate financial sector in various management positions handling trust funds, investments, reporting both private and public financial statements, and creating and implementing organizational procedures. She also has 6 years experience in the Criminology field managing crisis and researching behavior. She's completed level 4 of her professional CGA Designation, holds a Bachelors Degree in Business Administration with a Major in Finance, as well as both a Diploma and an Advanced Certificate in Criminology. 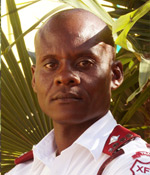 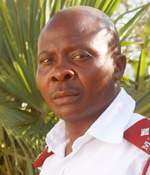 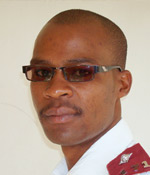 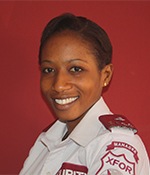 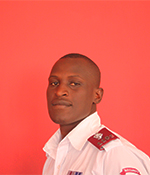 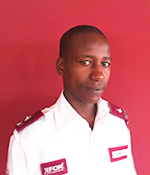 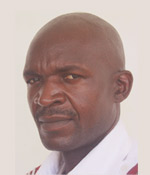 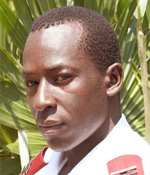 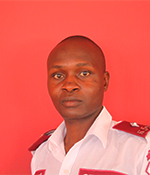 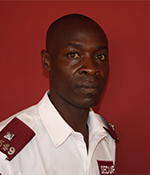 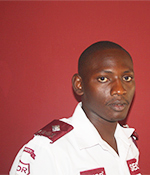 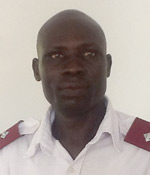 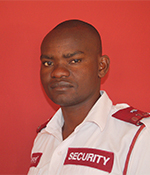 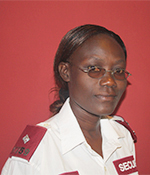 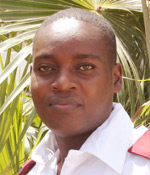 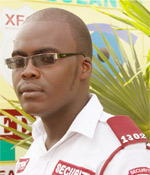 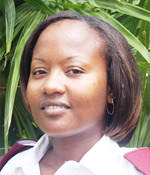 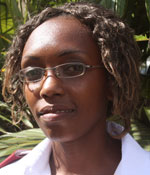 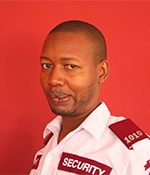 * All the fields are mandatory
Enter your name: Enter your email:

* All the fields are mandatory
Enter your name: Enter your email: Enter phone number: Please add a message:

Maritime Robust Protection for Ports and Vessels. Whether you operate a port or need to defend your goods as they cross the border, your assets are potentially at their most vulnerable as they leave land and begin to travel on sea... Read more

Investigations Discreet Investigations And Evidence Gathering Services. However reliable your security systems and policies may be, the trust that you give to those within your organisation can on some occasions be abused... Read more

Training Although we regularly make use of the latest technologies to provide robust unmanned security, XFOR is focused on the wellbeing and development of its employees and offers an ongoing process of training to maximise... Read more